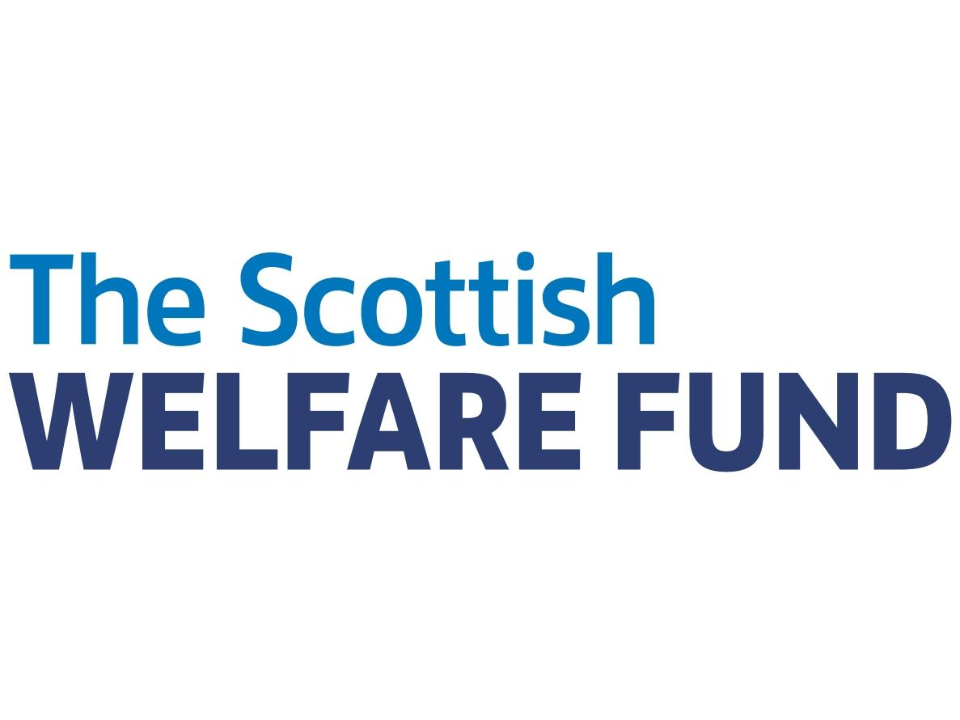 The Scottish Welfare Fund made 4,680 payments to people in Fife in the last financial year, new figures show – an increase of 21% compared to the same period last year.

A total of 490 Community Care Grants and 4,190 Crisis Grants were awarded in Fife between April and June 2019 to help people with essentials such as food, heating costs, and household items.

The SNP introduced the Scottish Welfare Fund in 2013 as part of a £125 million annual package to mitigate the impact of UK government austerity.

Since its launch in April 2013, the Fund has paid out more than £200 million to support over 336,000 households across Scotland, with a third of recipients being families with children.

The MSP for Mid Fife and Glenrothes, Jenny Gilruth, commented:

“The Scottish Welfare Fund is a vital lifeline for many people facing poverty or personal crisis.

“The fact that so many households in Fife are in need of emergency financial help is appalling, and a sad indictment of the UK Government’s record on austerity and welfare cuts.

“The Scottish Welfare Fund is an important example of the kind of action the Scottish Government has taken using the powers it currently has to try and mitigate Westminster’s welfare cuts.

“However, we would prefer that these resources were invested directly to tackle poverty head-on, rather than protecting people from Tory austerity.

“As long as welfare decisions remain at Westminster, Scotland’s least well off will remain at the mercy of the Tories’ austerity agenda. Until those decisions are devolved, the SNP will continue to do everything in our power to tackle poverty and support low income families.”

Notes: The Scottish Welfare Fund helps families and people in Scotland who are on low incomes through Community Care Grants, which support people to start to live, or to carry on living, a settled life in the community and Crisis Grants, for disasters (like a fire or flood), or emergencies (like an unexpected expense).