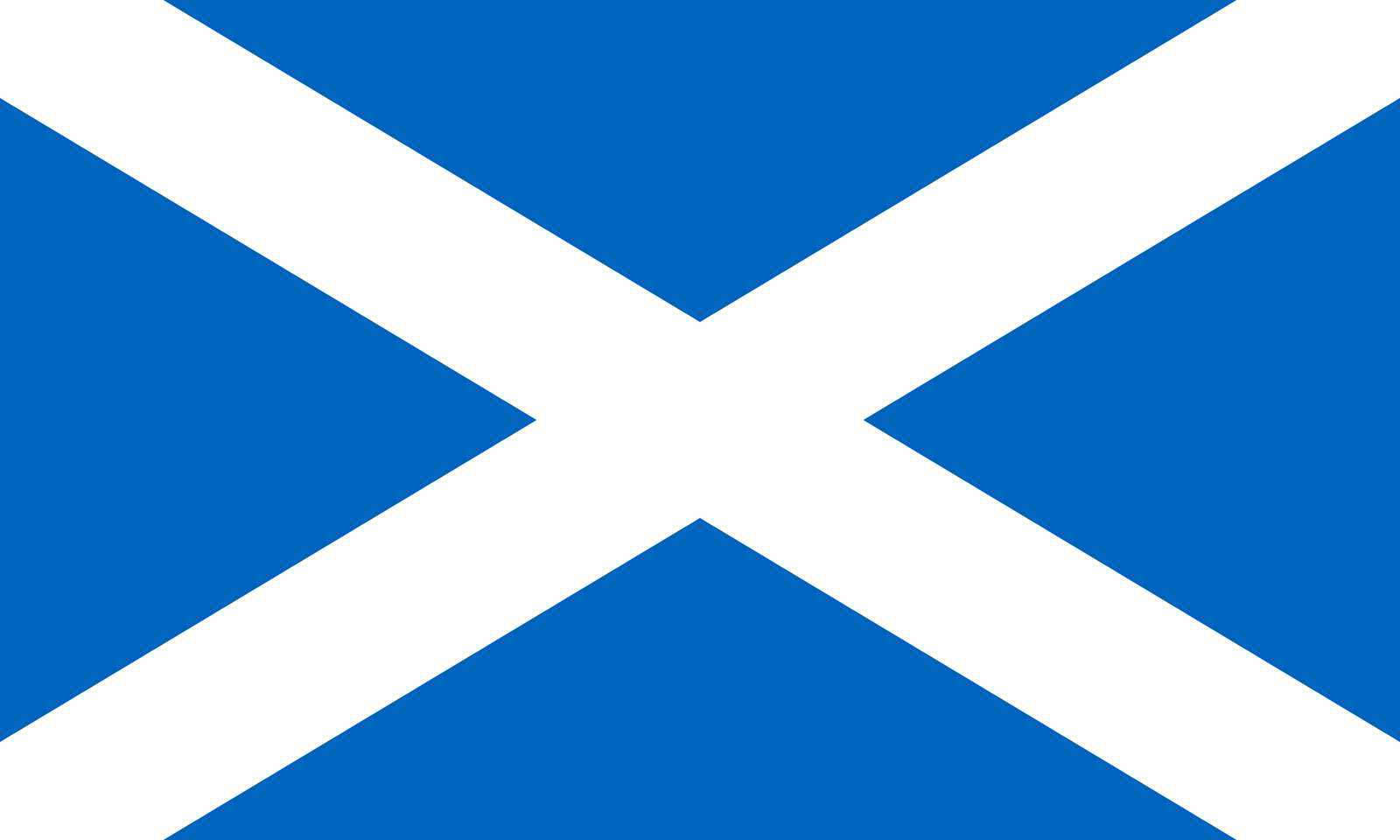 MSP for Mid Fife and Glenrothes, Jenny Gilruth, has welcomed the plans to give police and the courts new powers to remove suspected domestic abusers from the homes of victims or others at risk.

The Scottish Government will introduce a Bill to Parliament which will create new protective orders to keep a suspected perpetrator away from the household of someone at risk of abuse.

In contrast with existing civil measures such as Non-Harassment Orders and Exclusion Orders, protective orders would not require the person at risk to make the application to the court themselves.

Police would be able to impose a short-term order directly and to apply to a court to put in place a longer-term order.

The MSP, commenting after the announcement, said:

“I highly comment the announcement from the First Minister today on the extra measures being put in place to safeguard victims of domestic abuse.

“Last year, 4455 incidences of domestic abuse were recorded in Fife – it is crucial that we take action that aims to reduce the threat of homelessness from those who seek safety for themselves and often for their children.

“The introduction of a Bill in The Scottish Parliament that gives police and courts new powers to remove suspected abusers from home will work to empower victims by allowing them to remain in their home.”

“At FRASAC we support many women along with our colleagues at Women’s Aid, who are still having to leave their homes, taking their children away from their schools and support networks because of domestic abuse.

‘‘Why should the victims of such crimes be the ones who have to give up their lives and start over somewhere new just to find safety. It’s only right that perpetrators be removed and kept away from those they are a danger to.

‘‘This new bill will be welcomed in Fife by both victims of Domestic Abuse and by all the agencies who support them.’’

“We need to change the reality that for many women and their children the only way to escape an abuser is to flee their home. It should not be the victims of abuse who lose their homes, it should be the perpetrators.

“Such orders would allow Scotland’s justice system to safeguard people who, for example, are being controlled to such an extent that they could not initiate court action themselves, and give victims time to seek advice on longer-term housing options.

“While violent crime has significantly reduced in Scotland over the last decade, instances of domestic abuse – an appalling, often hidden crime – remain far too high. Our legislative reforms, together with work to promote healthy relationships and tackle the roots of gender-based violence, can help build a safer Scotland.”

“We very much welcome today’s announcement and look forward to engaging with the Scottish Government on the detail of the legislation going forward.”

“Domestic abuse is the leading cause of women’s homelessness in Scotland. This Bill, if passed, would be an immediate and significant improvement, offering children and women a breathing space as they seek safety.

“Without this legislation, women experiencing domestic abuse in Scotland will continue to have to choose between staying in the home with an abuser or making themselves and their children homeless to get away from the abuse.”

FIFE FAMILIES TO BENEFIT FROM “TRANSFORMATIVE” CHILDCARE AND SOCIAL CARE