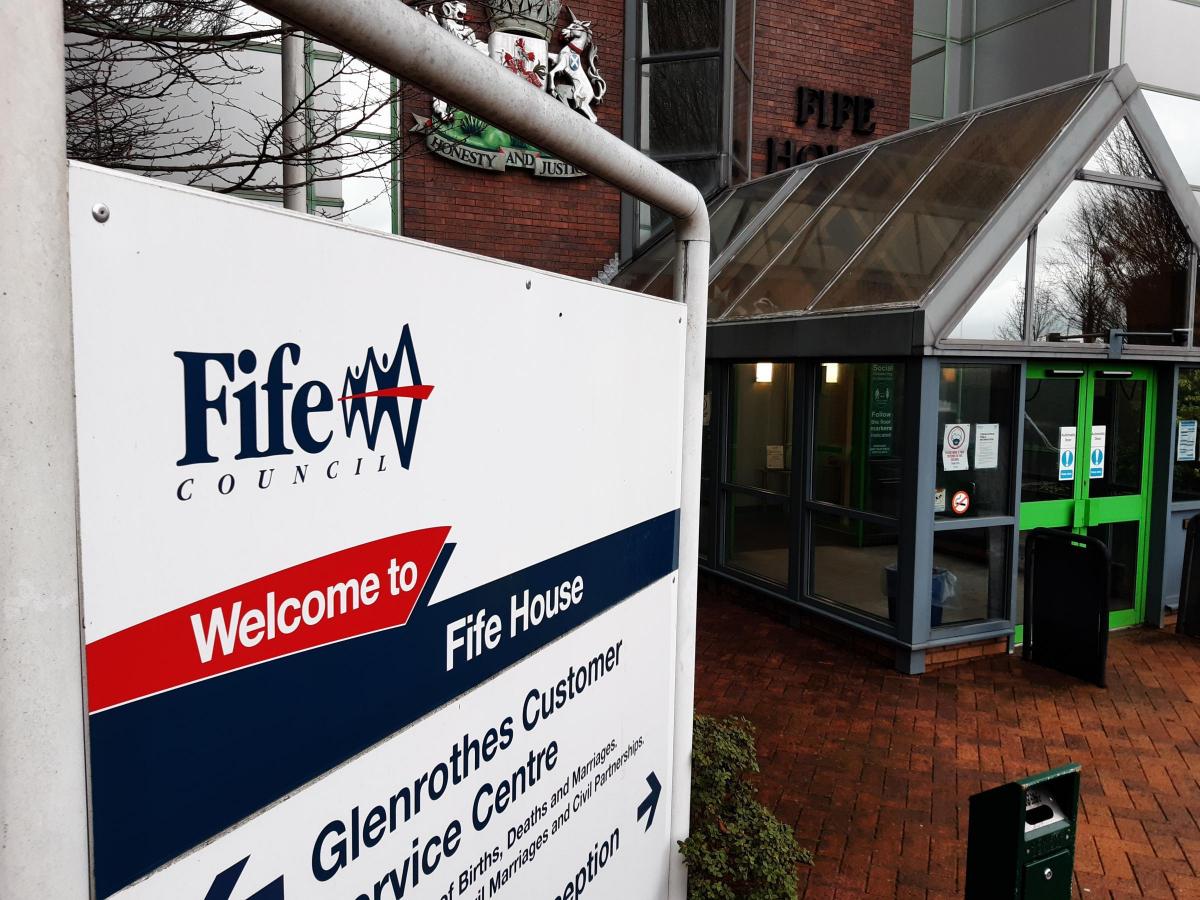 Glenrothes MSP Jenny Gilruth has called for more action on housing from Fife Council, after it was revealed that the local authority had only bought back 2 ex-council properties in Glenrothes since April this year.

Records provided by Fife Council show that of the 44 properties in Fife bought back by the council since April 2022, only 2 of these have been within Glenrothes.

In July, Jenny Gilruth MSP called for the Labour-run administration to drastically increase the number of ex-council properties bought back by the local authority, in a bid to combat the housing crisis facing Fife. The previous limit for buybacks had been set at 50 per year, with the SNP Council Group pushing for the limit to be quadrupled to 200 buybacks a year.

In their Cabinet meeting in August, the Labour administration finally agreed with SNP demands to increase buybacks, but this appears to have done little for those facing housing issues in Glenrothes.

A breakdown of the figures shows that of the 44 properties bought back since April 2022, only 2 have been in Glenrothes compared to 16 in Kirkcaldy and 8 in Dunfermline.

Towns like Cardenden with populations of 5,000 have had 3 buybacks, compared with 2 in Glenrothes, which has a population of 38,000.

Shockingly, since the Cabinet meeting in August where the administration agreed to scale up the buybacks, no further properties were brought back under council control in Glenrothes.

Figures from July indicated that over 930 families in Fife were stuck in temporary accommodation, including over 400 children.

“My office has been inundated with constituents raising their concerns at being stuck in temporary accommodation, with no concrete action plan from Fife Council in sight.”

“Scottish Government support provides Fife Council with funding to buy houses and put them back into public ownership. But there is no real urgency from Fife Council – where nearly a thousand families and over 400 children are living in temporary accommodation.”

“When Fife Labour finally accepted that action was needed and agreed to increase property buybacks, families in Glenrothes expected results.

“Instead, families across Glenrothes are waiting longer on ever-growing housing lists. Glenrothes is the third most populous area in Fife – the Council need to urgently update their approach to directing funding to where it is needed most, keeping families and children safe in appropriate housing this winter.”

List of properties bought back from April 22 to July 22:

The above figures were supplied by Fife Council Housing officials.