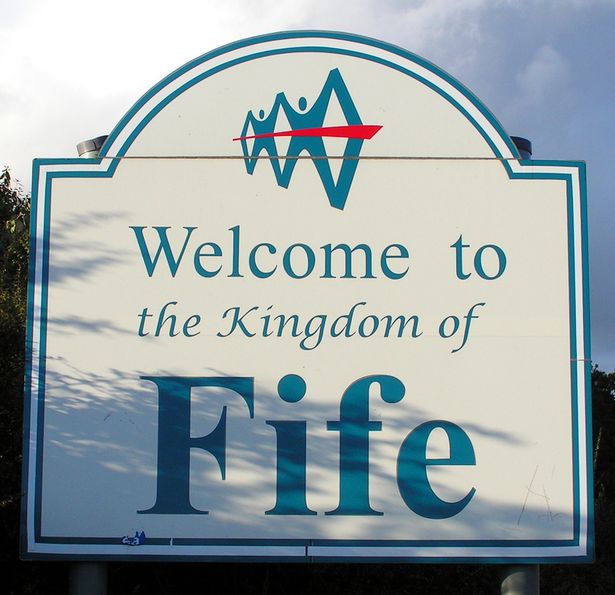 Four Fife constituency MSPs have joined forces to raise their concerns after Labour joined hands with the Tories and Lib Dems to take power in Fife Council this week.

In the inaugural council meeting, Labour relied on Conservative votes to vote in their new administration, despite the SNP winning a historic mandate at the recent local elections.

On May 6th, Labour suffered their worst-ever election result in Fife, returning 20 councillors – 4 fewer than in 2016. In contrast, the SNP finished with 34 seats – the best result in their history in the region.

Despite this, Labour has managed to cling onto power in Fife House due to the votes of other Unionist parties.

“This is a dark day for democracy when Labour councillors work hand in hand with the Tories to take power in Fife.

“Despite Fife overwhelmingly voting for centre-left, progressive parties, Fife Labour would rather work with Boris Johnson’s party – the party responsible for the worst cost-of-living crisis in living memory.

“The Better Together Unionist alliance is back again, riding roughshod over local democracy in the process.

“All across Scotland, Scottish Labour would rather work with the Tories than help the SNP tackle the cost-of-living crisis. This speaks volumes about their principles.”

“Labour have disregarded Fife’s wishes to suit their own priority – holding on to power at any cost.
“People voted overwhelmingly for an SNP administration to take charge of Fife Council but Labour have schemed their way in – despite winning only 20 of the 75 seats on offer.

“Anas Sarwar was insistent before the election that Labour would not be making any pacts or deals or coalitions.

“However, it is now perfectly clear that those were empty words.

“Labour are trying to paint this as a “Minority Administration” but no one will fall for that lamentable PR spin.

“Voters wanted progressive politics not a pact with the Tories, who saw their own vote collapse because of party-gate and a refusal to tackle the cost-of-living crisis.

“This is nothing more than a Better Together coalition and further proof that if you vote Labour in Fife, you’ll end up with the Tories.”

“The deal struck between the Labour Party, the Tories and the Lib Dems makes a mockery of voters and the election on the 5th May.

“The SNP won this election, returning 34 Councillors – the largest ever SNP team to Fife Council. On the 6th May, Labour returned their worst ever election results in Fife, now they believe it to be just and fair to voters that they lead the administration of Fife Council, having no regard to the wishes of the good people of Fife.

“Across the Kirkcaldy area, there are a number of areas which suffer from deprivation. How are these families and communities going to view this deal? They have already suffered so much from cruel and unfair Conservative policies in Westminster and now, thanks to Fife Labour, they are set to endure even more hardship under this minority administration. Fife’s Labour Cllrs should be hanging their head in shame.

“We have all been let down by an unscrupulous, uncaring and unprincipled power hungry Labour Party. The people of Fife will not forget!”

“At the election, the SNP received far and away the biggest share of the vote and the largest number of seats. Indeed, every single SNP candidate in my constituency was elected. The Tories and Labour both lost seats across Fife.

“With no party having overall control, Labour had a choice – support the SNP or work with the Tories – a choice that will have long term implications for the area and the approach that will be taken to the many challenges that lie ahead as we seek to recover from the pandemic, battle Brexit issues and face the mounting cost of living crisis.

“Well now we know that Labour’s dogmatic refusal to allow the people of Scotland a say over their own future is more important to them than opposing the party of the Bedroom Tax, Brexit and Partygate. They’d prefer to go in bed with the party that shut the mines than the party that pardoned the miners.

“Labour’s deal with the Tories on Fife Council runs completely counter to what the folk of Fife clearly voted for.”

Local MSP raises concern that Fife is set to be short-changed by over £19.8m due to Tory ‘smoke and mirrors’