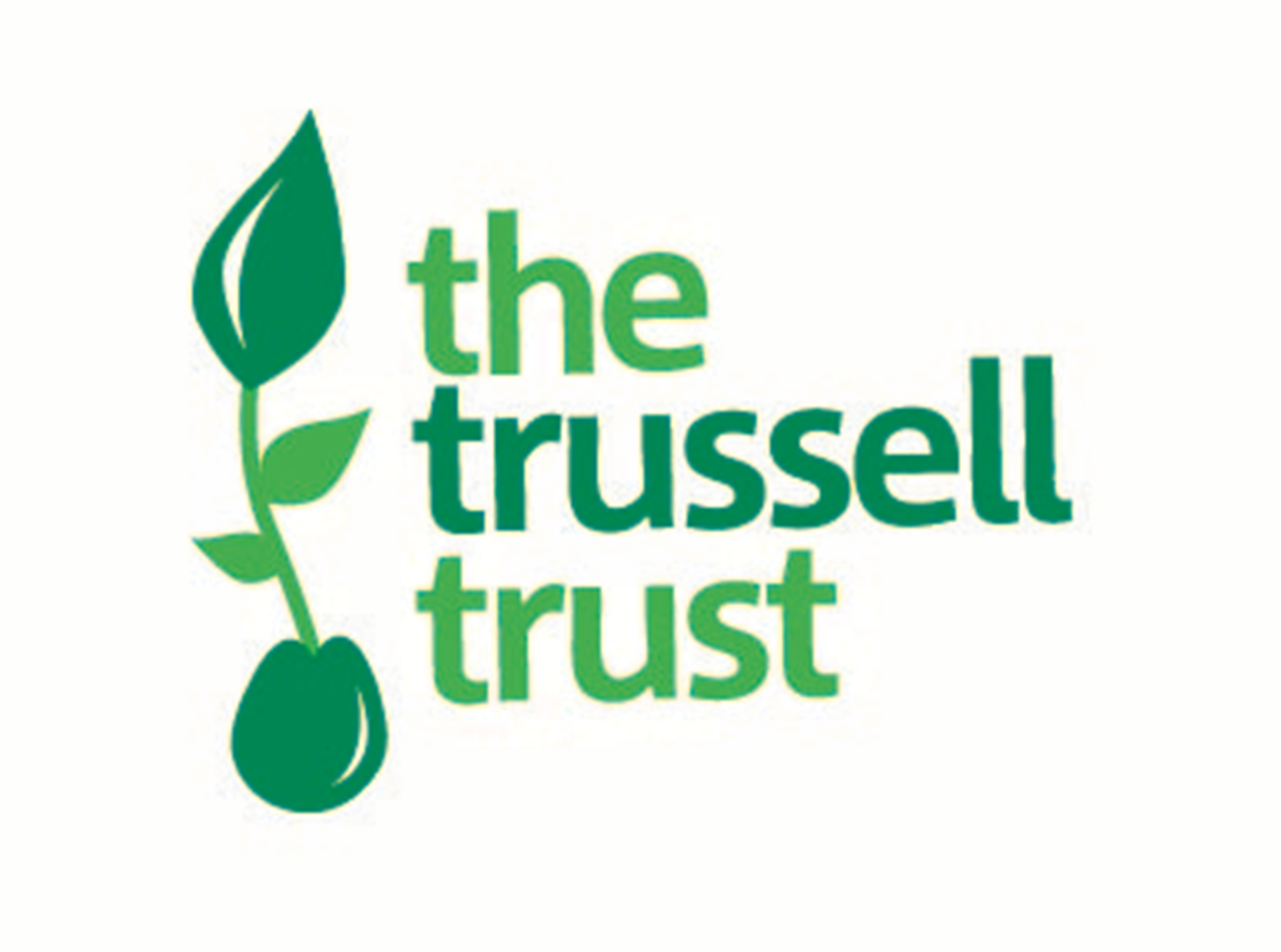 New figures from the Trussell Trust show that thousands of three-day emergency food parcels were handed out in Fife this year.

Between 1st April 2019 and 30th September 2019, across Fife, 8,528 three-day emergency food supplies were provided to people in crisis by food banks in the Trust’s network – including 3,152 provided for children.

The statistics released today show April to September 2019 to be the busiest half-year period for food banks in the Trussell Trust’s network since the charity opened.

These shocking figures follow a trend of increased food bank demand since the roll out of the UK Government’s Universal Credit policy.

The main reasons cited for people needing emergency food in Scotland are low benefit income (38%), and delays (19%) or changes (17%) to benefits being paid.

“The SNP has strongly opposed the benefits freeze, the two child cap and the disastrous roll out of Universal Credit but these callous Tory welfare cuts have pushed more and more Scots into poverty.

“This increased reliance on food banks in Fife is the most damning indictment of the UK Government’s approach to our society’s most vulnerable people.

“Food bank organisers and volunteers are dedicated and compassionate individuals but, let’s be clear, they should not be needed. It is unacceptable that food bank provision has become commonplace under the Tories’ watch.

“The upcoming election is a chance to hold the Tories to account – and the SNP are the only party who can beat the Tories in Scotland.

“Scotland must have the option to escape from Brexit and yet more Tory austerity.”

US TARIFF THREAT TO FIFE BUSINESSES RAISED IN HOLYROOD