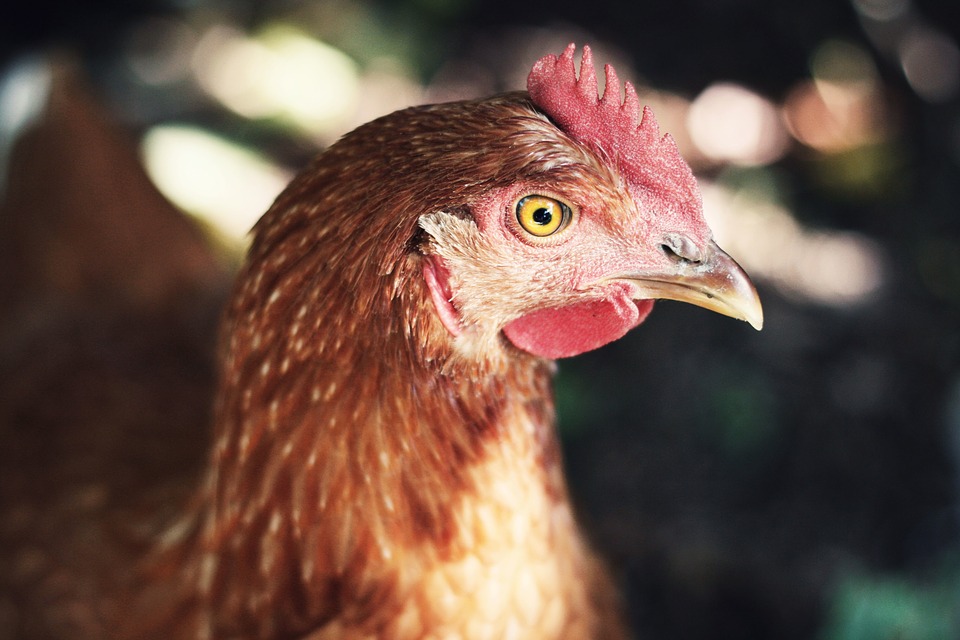 An Avian Influenza Prevention Zone for all poultry and captive birds will remain in force until the end of April, Rural Economy Secretary Fergus Ewing has confirmed.

While the current Prevention Zone remains in place until 28 February, the requirements of the zone will be amended after that point, meaning that keepers will have the option of letting their birds outside, provided that they put in place enhanced biosecurity to minimise the risk of infection from wild birds.

Measures in the renewed zone will continue to apply across all of Scotland, with no targeting of specific areas. Until 28 February all poultry and captive bird keepers in Scotland must continue to keep their birds indoors, or take appropriate practical steps to keep them separate from wild birds.

A GB-wide ban on poultry shows and gatherings also remains in force. While there have been no cases confirmed in domestic poultry or captive birds in Scotland, there have been several cases in England and Wales.

Mr Ewing said: “We continue to see daily reports of avian flu across Europe, including eight confirmed cases in domestic birds in England and Wales, with Northern Ireland recently confirming their first finding in a wild bird, too.

“We do not expect the risk of H5N8 to reduce any time soon, which is why we are extending the Prevention Zone until the end of April.

“We continue to work closely with key stakeholders to protect poultry and captive birds from disease and minimise the economic impact of the Prevention Zone on Scotland’s vital free range poultry industry, which is estimated to be worth around £46 million in 2016.

“That is why, from 28 February, we are changing the requirements, having listened to requests from industry stakeholders and their representatives, to allow producers to be able to start letting their birds out, provided they have enhanced biosecurity measures in place.

“We will continue to provide updates over the next few weeks but in the meantime I would encourage bird keepers to continue to practice and improve, where possible their biosecurity measures.”

Scotland’s Chief Veterinary Officer Sheila Voas said: “The risk level from Highly Pathogenic Avian Influenza remains at ‘high’ for wild birds, and ‘low to medium’ for domestic birds. It is essential that keepers continue to ensure that their birds are protected from infection by practicing the highest levels of biosecurity.

“Keepers should start to think about steps they can take now to provide the best biosecurity that they can to protect birds let out on 28 February. This could include keeping your range clear of wild birds, and where possible decontaminating the range. You should also discuss your arrangements with your private vet, who will be best placed to provide specific practical advice on reducing the risk of infection.

“Expert advice remains that consumers should not be concerned about eating eggs or poultry and the threat to public health from the virus is very low.”

• avoiding transfer of contamination between premises by cleansing and disinfecting equipment, vehicles and footwear

• reducing the movement of people, vehicles or equipment to and from areas where poultry or captive birds are kept

• providing wash facilities or dips containing approved disinfectant (at the right concentration) at key points such as farm entrances and entrances to bird houses.