TORY GOVERNMENT WARNED AGAINST “CALLOUS” THREAT TO PENSIONS IN FIFE 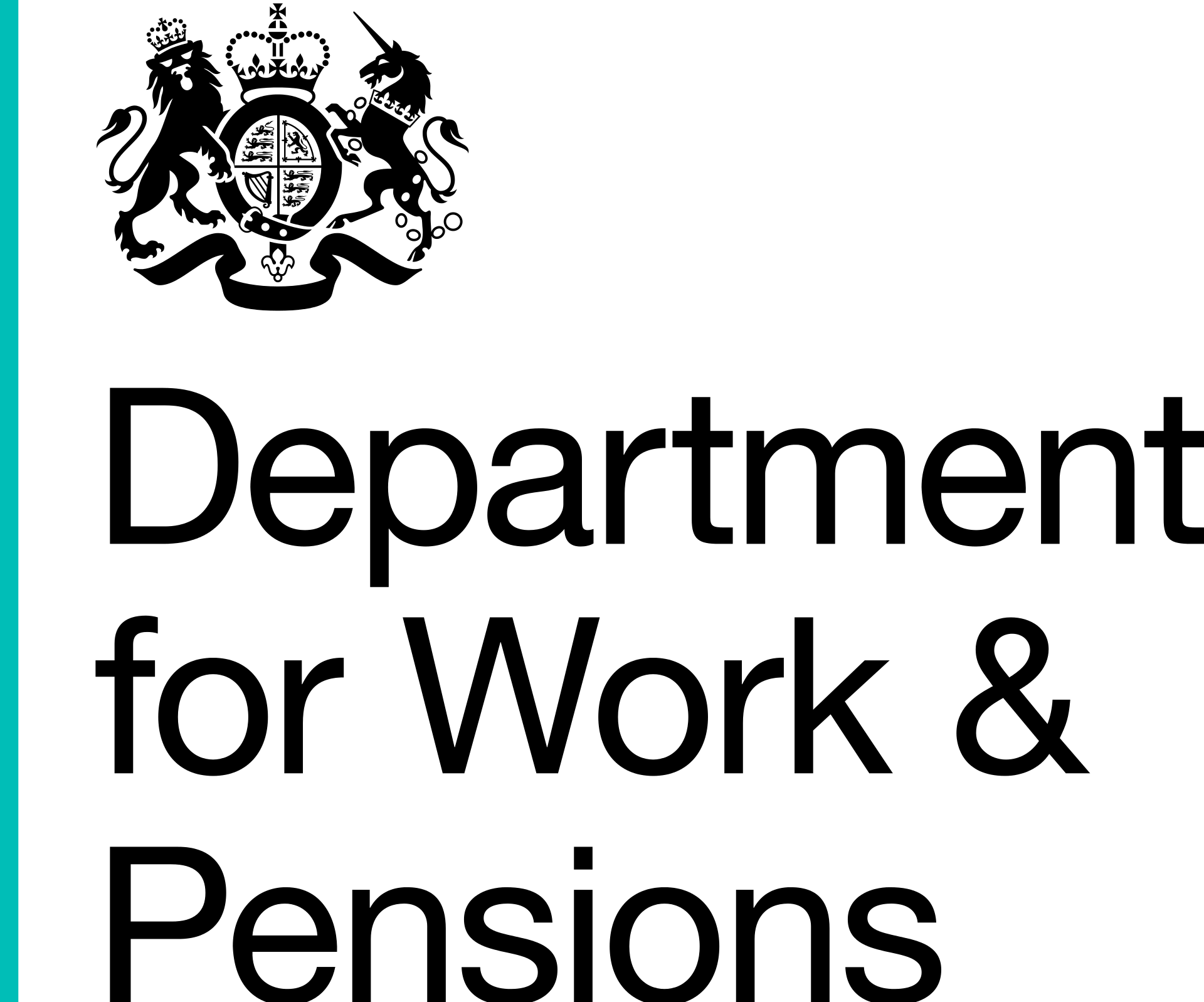 TORY GOVERNMENT WARNED AGAINST “CALLOUS” THREAT TO PENSIONS IN FIFE

Mid Fife and Glenrothes MSP, Jenny Gilruth, has warned the Tory government against increasing the state pension age, which would have dire and disproportionate consequences in Fife and across Scotland.

The Tories’ threat comes following a report published by the Centre for Social Justice – chaired by close Boris Johnson ally, Iain Duncan Smith – which concludes that the state pension age should rise to 75 over the next 16 years.

The Mid Fife MSP has said that any further increases in the state pension age could have a hugely disproportionate impact on Scotland due to its unique demographic needs.

The MSP also called on the UK government to heed warnings raised in a new report that found the proportion of elderly people living in severe poverty in the UK is five times what it was in 1986 – the largest increase among western European countries.

“The Tory’s government’s approach to the UK’s elderly population and state pension policy has been cruel and callous.

“From the burning injustices facing the WASPI women who have been denied the right to their state pension, to the stripping away of free TV licences for the over 75s, this government’s attitude towards its older people is shameful.

“Instead of taking on board policies written up by one of the architects of Tory austerity, the new Prime Minister must take action to address the dire levels of pensioner poverty in the UK.

“The Tory government must take a step back and tackle these injustices – rather than ramping up the threats.”