SCOTRAIL FRANCHISE TO COME TO AN END EARLY 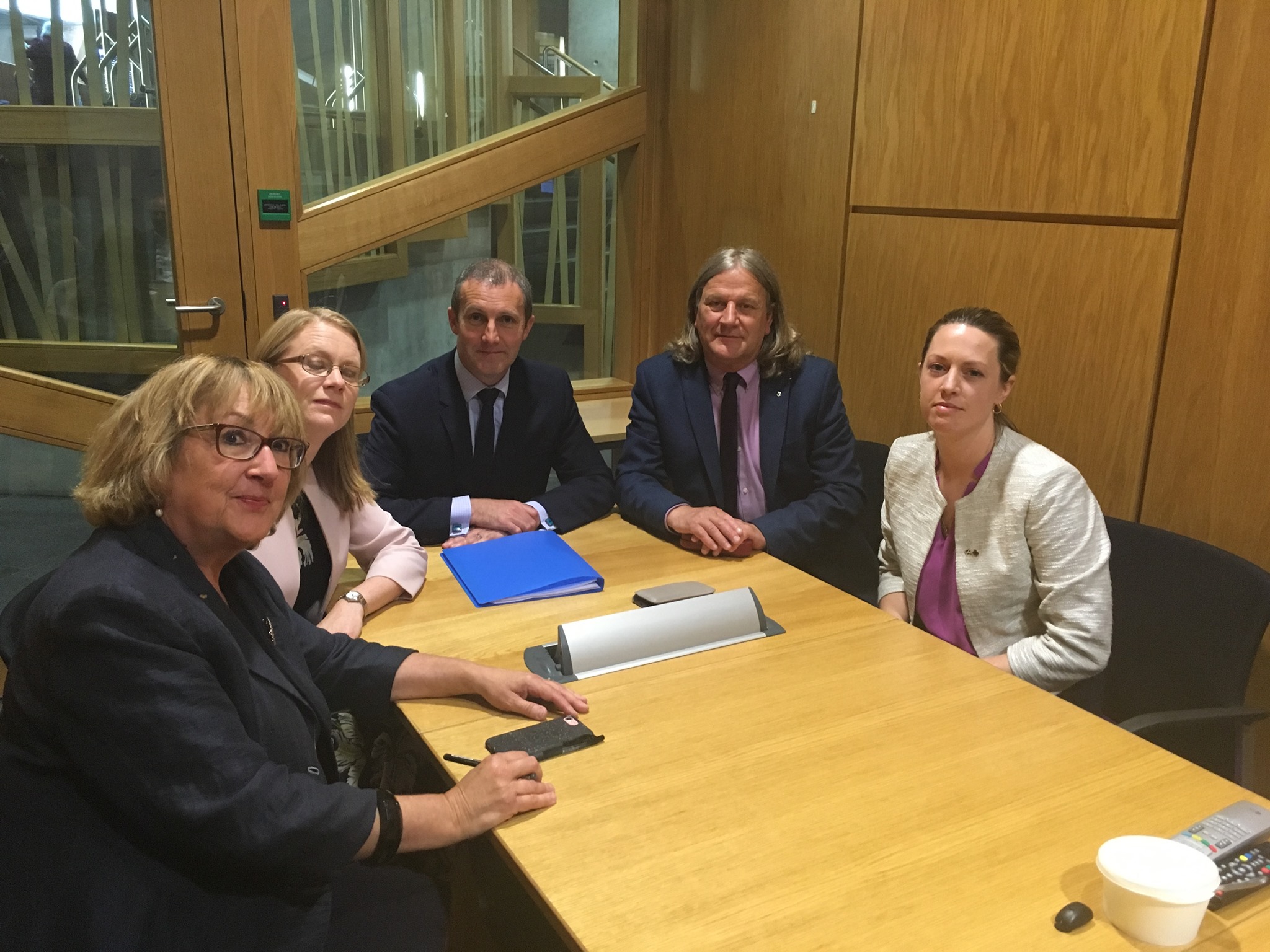 SCOTRAIL FRANCHISE TO COME TO AN END EARLY

Ms Gilruth has worked with fellow Fife MSPs on holding ScotRail’s dismal performance to account in recent months – most recently securing a public meeting with the ScotRail Chief Executive in Markinch for constituents to raise concerns about the service directly.

The current franchise agreement requires Scottish Ministers and Abellio to revisit the level of government subsidy provided for the remaining 5 years of the contract and to determine whether additional subsidy should be paid.

On Wednesday, Ministers announced that the significant increase in Government subsidy proposed would not secure delivery of commensurate benefits to passengers, communities and the economy.

Ministers have therefore served a No Rebasing Notice on Abellio ScotRail. As a result, existing Government subsidy levels remain in place and the franchise will come to an end early, currently expected to be March 2022.

“I welcome the Transport Secretary’s announcement that the Abellio ScotRail contract is due to come to an end early.

“I am sure that the Transport Secretary’s announcement will be welcomed by my constituents – many of whom have been adversely affected by ScotRail’s performance in recent years.

“Fellow Fife MSPs and I have pushed for both a formal review and reform of current rail provisions. By transferring rail powers to the Scottish Government, we can work to find the most economically and environmentally productive path to ensuring maximum efficiency going forward.”

“Our rail network is of significant social, economic and environmental value to the people of Scotland, and Ministers must ensure that the services we secure are high performing, financially stable and offer value for money.

“We currently provide around two thirds of the running costs for our railway and it is essential that this is sustainable going forward. Our record investment in rail is already delivering more seats, more trains and more stations.

“Longer term, this Government has already made clear its position that the current franchising regime which is a matter reserved to the UK government, has failed and it is widely accepted that the rail industry, as a whole, must embrace reform.

“The best way to deliver this is through the transfer of all rail powers, which would allow us to work together to find the right solution for our railways in the future – properly integrated and fully aligned with the public interest and Scottish Government policy.”

The rail industry is currently awaiting the outcome of the Williams Rail Review which is led by the UK Government.