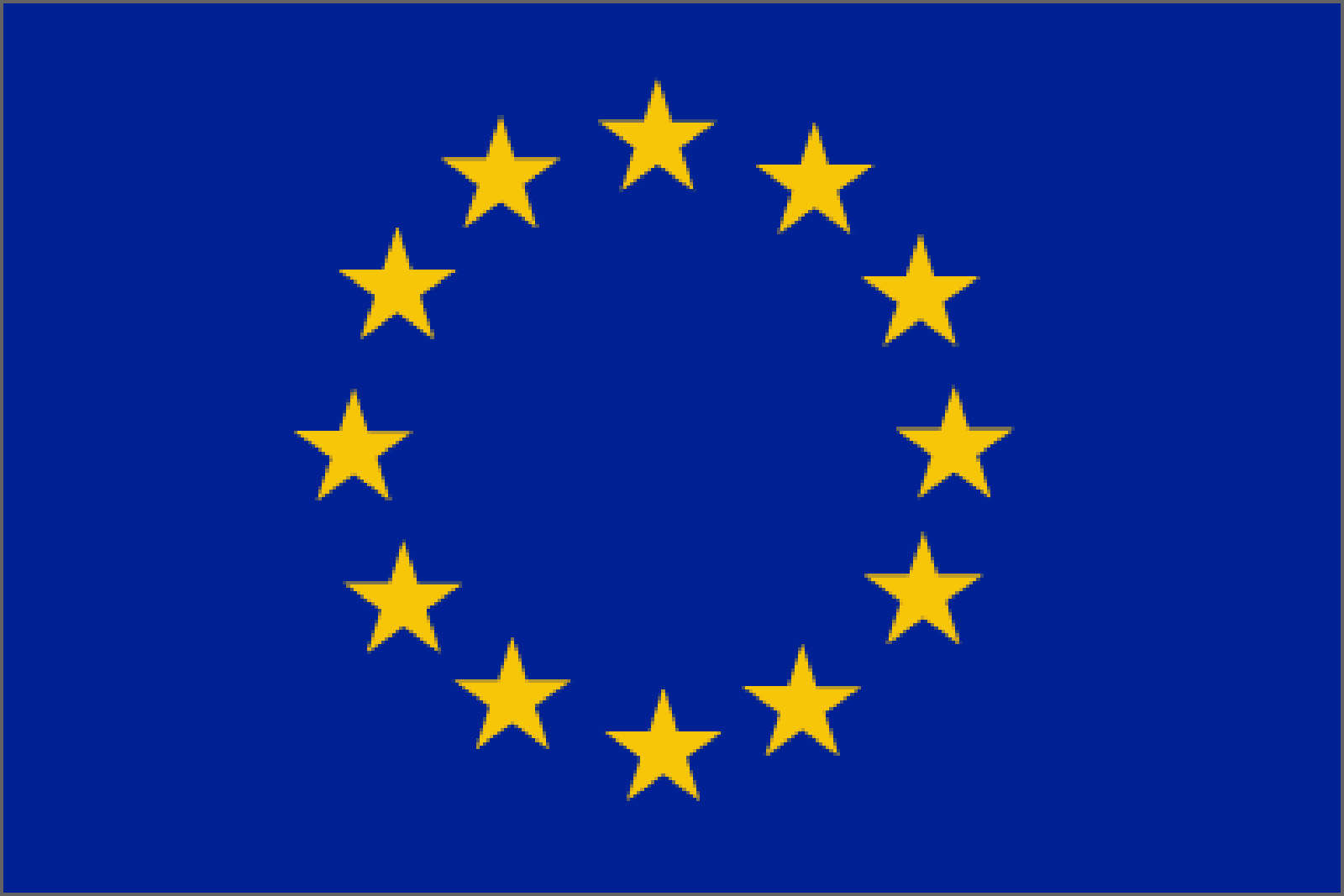 While England and Wales both voted to leave the EU, and would do so under the deal, Northern Ireland is being handed a special deal effectively keeping it within the single market and customs union – with the power to change their relationship in future.

These proposals would leave Scotland unique in voting Remain but being dragged out of the EU with no say over our future relationship.

“Boris Johnson’s proposed Brexit deal is even more extreme than Theresa May’s – and would be worse for jobs and household incomes in Mid Fife and Glenrothes.

“And, crucially, it leaves Scotland unique among the four nations of the UK in facing an outcome we did not vote for and having no say over our future relationship.

“Fife voted to remain in the EU – just like every local authority in Scotland – and yet we’ve been entirely sidelined by the Tories ever since.

“It is clearer than ever that the best future for Scotland is one as an equal, independent European nation.”